Towards an SDN-based MCN 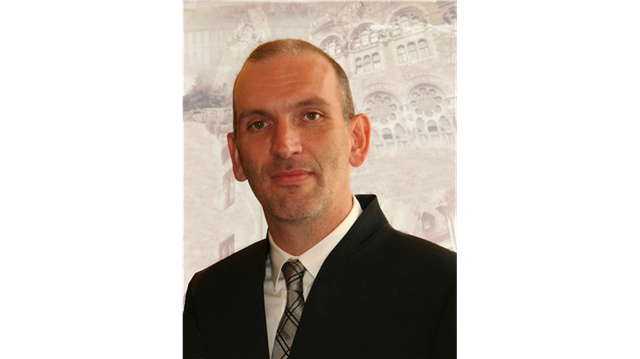 - Abstract:
In this talk, we compare different ways, how today's highly popular OpenFlow SDN (concept, principles, technologies) can be used in the telco networks. By juxtaposing the telco requirements and the SDN reality, we reveal several interesting findings about what SDN is and what it probably should be, hence identifying gaps for further SDN-related research. Then, assuming most of the identified problems are solved, we compare different ways how SDN could be employed in the core network realization of a mobile operator. Here, we start with an almost standard-conform "SDN as an interface to the data plane" and then progressively add NFV into the picture, get rid of tunnels, dissolve or remove some architectural entities, until we converge at a quite radical FULL-SDN redesign of the current MCN. During this walk along the design space, we briefly introduce every idea trying to gather its pros and cons, when necessary by referring to the relevant state of the art at the origin of the respective ideas. Finally, we are trying to justify the proposed Full-SDN approach for MCN design by looking at the promises of what today is generally referred to as 5G. We first discuss the architectural and operational advantages of the Full-SDN design. Then, we present our prototype implementations of some MCN functions and, by delving deeper into the implementations, show some more specific problems and bottlenecks in the SDN switches and the SDN controllers. Here, we intend to show some early, still unpublished, quantitative results as a motivation for further studies.

This talk mostly presents new, partly unverified ideas, and is therefore thought as a motivation for further research for Master- and PhD-level students. We hope to convey an idea about the current state of the 5G research, debunk some often-repeated myths about the SDN, confirm some fundamental truths about distributed systems but also show the promising potential of general abstractions and functional decoupling.


Dr. Artur Hecker (MSc from Universität Karlsruhe and PhD from the ENST, Paris) is Director of Future Networks Technologies at the European Research Center of Huawei Technologies. From 2006 to 2013, Artur was Associate Professor at Télécom ParisTech, where he was leader of Security and Networking group. Artur looks back at more than 15 years of entrepreneurial, academic and industry experience in networks, systems and system security research. 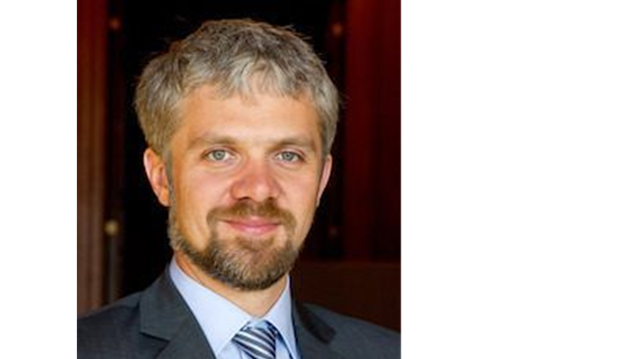 30/10/2015, 14:00
Room P9, Mathematics Building, IST
GaAs based quantum dots have played a pioneering role in the experimental development of electron spin qubits. However, one challenge is decoherence due to the unavoidable interaction of the electrons with nuclear spins.

I will discuss experiments that elucidate the role of quadrupolar coupling and g-factor anisotropy for this decoherence channel and thus complete our understanding of the intricate dynamics arising from the coupling to nuclear spins, known as the central spin problem. Contrary to what one might expect when considering spin diffusion, we find that quadrupolar effect degrade coherence via decorrelating transverse nuclear field that are coupled to the electron in second order.

In a second part, I will discuss how careful tuning of gate operations can lead to high gate fidelities (>98% experimentally, >99.8% predicted based on best measured coherence time) in the face of real life experimental constraints. Our feedback-based tuning method is of particular relevance for encoded spin qubits that employ several spins to encode a single qubit in order to simplify control or decoherence suppression as these are often not well suited for standard Rabi control.

I will conclude with an outlook of how a scalable quantum computer based on semiconductor spin qubits might look like and what challenges have to be overcome to reach that long term goal.