Despite its often praised unconditional
security, quantum key distribution (QKD) also
relies on assumptions. Some of them are quite
natural, such as the validity of quantum
mechanics, the existence of true random number
generators, or the assumption that the legitimate
users are well shielded from the eavesdropper.
Other assumptions, such as considering that the
honest parties have an accurate and complete
description of their physical devices, are more
severe. Obviously, if the functioning of the real
setup differs from that considered in the
mathematical model, this may become completely
vulnerable to new types of attacks not covered by
the security proof. Indeed, quantum hacking
against commercial QKD systems, particularly
detector side channel attacks, have emerged as a
hot topic. Here, we investigate a simple solution
to this problem — measurement device independent
QKD. It not only removes all detector side
channels, but also doubles the secure distance
with conventional lasers. In comparison to full
device independent QKD (diQKD), our scheme does
not require detectors of near unity detection
efficiency in combination with a qubit amplifier
or a quantum non-demolition measurement of the
number of photons in a pulse, but can be
implemented with standard optical components with
low detection efficiency and highly lossy
channels. Furthermore, its key generation rate is
many orders of magnitude higher than that based on full diQKD. 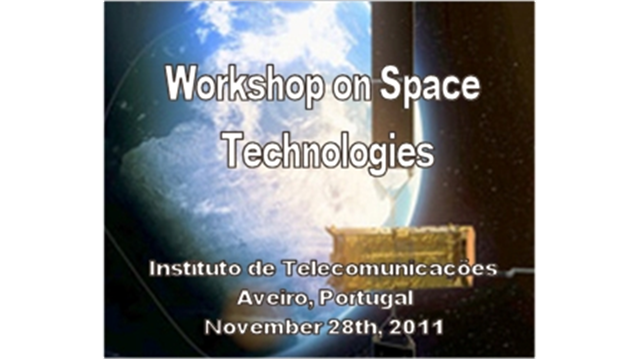