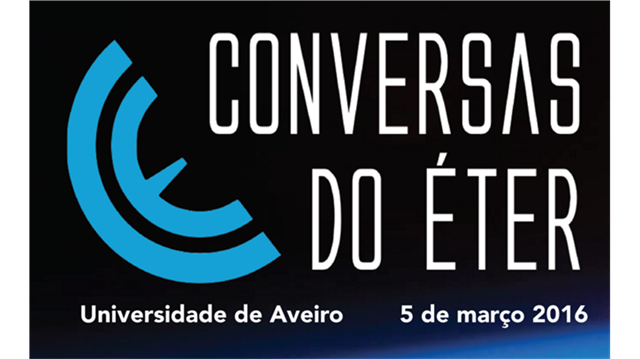 A conference intended for all radio communication lovers, that aims to put face to face scientific /academic and amateur researchers. High interest discussions of radio eléctric sciences are expected. 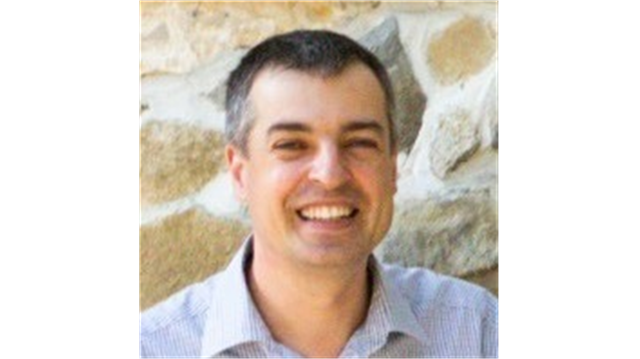 This talk addresses a non-conventional positioning technique called magneto-inductive (MI) localization. MI technique uses low-frequency modulated magnetic fields (up to a few kilohertz). Therefore, it does not rely on a propagating wave, but rather establishes a quasi-static field. For this reason, unlike radio waves, low frequency magnetic fields can propagate without loss, multipath or fading. This makes MI eminently suitable for non-line-of-sight conditions. Low frequency magnetic fields are capable to deeply penetrate into water, soil, rock and concrete, practically the same as free-space. Therefore, they can be used in challenging environments such as underground, underwater and indoors.

Traian E. Abrudan is a postdoctoral researcher at the Department of Computer Science, University of Oxford. Since October 2013, he has been working on practical localization algorithms and systems for humans and robots using low-frequency magnetic fields, as well as other sensing modalities. Traian received the M.Sc. degree from the Technical University of Cluj-Napoca, Romania in 2000, and the D.Sc. degree (with honors) from Aalto University, Finland (formerly known as Helsinki University of Technology) in 2008. During 2001-2010, he was a member of Finnish Centre of Excellence in SMArt RADios and Wireless Research (SMARAD) which was selected by The Academy of Finland. During September 2010-2013, he was a postdoctoral researcher at Faculty of Engineering, University of Porto (FEUP), Portugal, and a member of Instituto de Telecomunicações (IT) Porto. His fundamental research topics include sensor array signal processing, applied parameter estimation, numerical optimization, and wireless transceiver algorithms.