EVERYTHING YOU CAN DO WITH VECTOR NONLINEAR MICROWAVE MEASUREMENTS 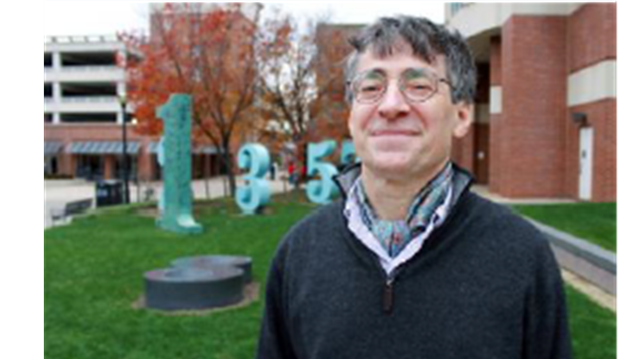 DISTINGUISHED MICROWAVE LECTURER
EVERYTHING YOU CAN DO WITH VECTOR NONLINEAR MICROWAVE MEASUREMENTS
Professor Patrick Roblin, Ohio StateUniversity, USA
DATE:MARCH 21, 2016 | 10:30 –12:30. VENUE: INSTITUTO DE TELECOMUNICAÇÕES
UNIVERSIDADE DE AVEIRO
Biography:
Professor Patrick Roblin was born in Paris, France, in September 1958. He received the Maîtrise de Physique degree from the L' Université Louis Pasteur, Strasbourg, France, in 1980, and the D.Sc. degree in electrical engineering from Washington University, St. Louis, MO, in 1984. In 1984, he joined the Department of Electrical and Computer Engineering at The Ohio State University (OSU), Columbus, OH where is is currently a Professor. He authored and co-authored two textbooks published by Cambridge University Press. He is the founder of the Non-Linear RF research lab at OSU. He has He has developed at OSU two educational RF/microwave laboratories and associated curriculum for training both undergraduate and graduate students.

The advent of nonlinear vector network analyzers (NVNA) has stimulated the introduction of new paradigms in microwave engineering for (1) the measurement, (2) the modeling and (3) the design of nonlinear microwave circuits such as microwave power amplifiers and oscillators.
First the various types of NVNA architecture available, the procedure used to calibrate them and the calibration traceability will be presented. Then, the various behavioral models used for the data representation will be reviewed. Circuit-based nonlinear microwave models of transistors can also be directly extracted from large-signal measurements. NVNA’s can further be used to verify the nonlinear embedding device model which predicts from the desired internal PA mode of operation, the required amplitude and phase of the multiharmonic incident waves at the transistor measurement reference planes. Example of design of power amplifiers (PA) such as Doherty and Chireix amplifiers will be presented. Finally low-duty rate pulsed RF NVNA measurements used to study low-frequency memory effects such as parasitics BJT, self-heating, and trapping will be presented.
More Information.. 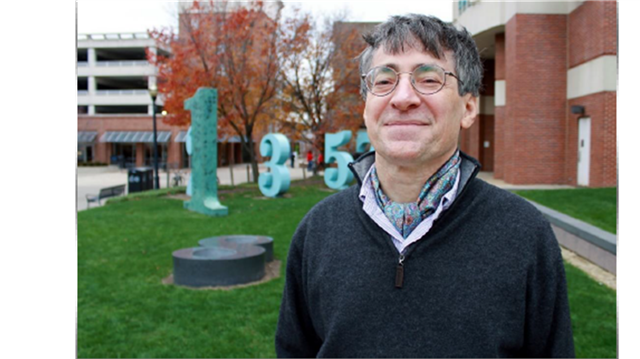