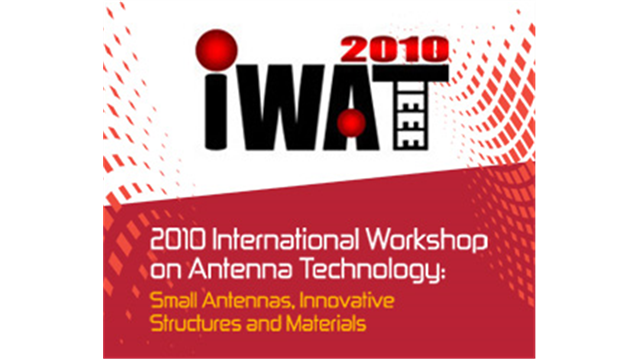 The identification and study of quantum mechanical phenomena in biological systems is an emerging area of interdisciplinary research spanning physics, chemistry, biology, and quantum information science. In this workshop, we intend to explore the interplay between quantum coherence and environmental effects in both driven and undriven biomolecular systems. In particular, the role of quantum dynamical coherence and decoherence in excitonic energy transfer within chromophoric systems, such as photosynthetic complexes, will be addressed.

Moreover, the existence of quantum entanglement in the dynamics of such systems will also be discussed. Furthermore, this workshop could provide new insight for engineering artificial photosystems, such as quantum dots and dendrimers, to achieve optimal energy transport by exploiting their environmental effects, with potential applications for the development of more efficient solar cells or photosensors.

The workshop will be constituted by both invited and contributed talks, and will include plenty of time for brainstorming and discussions on this novel area.

QuEBS 2009 is the second edition of the Lisbon Quantum Computation, Information and Logic biennial meetings, an initiative of the Security and Quantum Information Group, Instituto de Telecomunicações. The workshop will take place in Lisbon, Portugal.