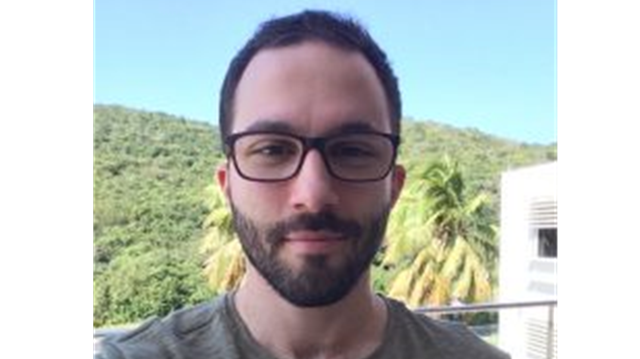 Gabriel Coutinho, from the Federal University of Minas Gerais, Brasil


Quantum walks have been around for some time now, and there are just too many questions one could ask about them. In this talk, I shall focus on questions related to transport tasks in qubit networks modelled by simple graphs. We eventually hope to have a full understanding on how exactly the combinatorics of the graph might affect the quantum properties, but we will see that we are still very far away from achieving this goal — even for very simple questions. More Information.. 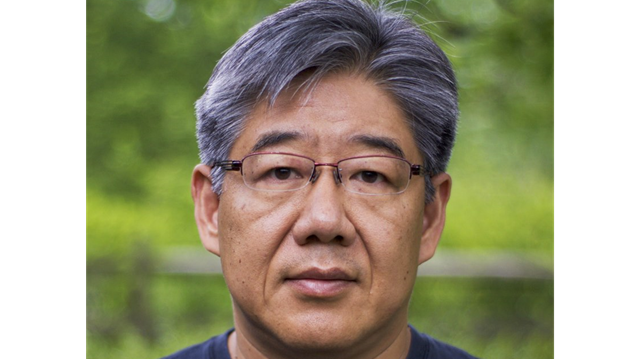 Jintai Ding, from the Department of Mathematics of the University of Cincinnati