Antennas for mm-waves and terahertz applications 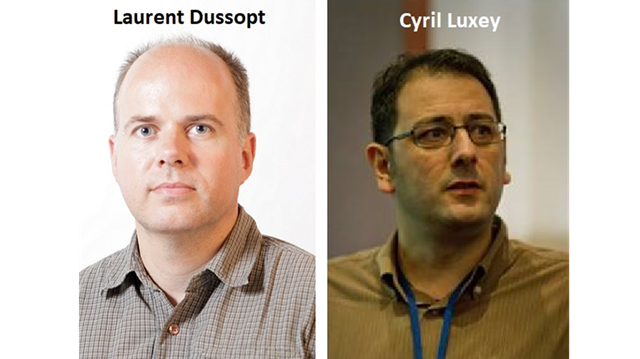 ABSTRACT: The evolution of semiconductor and microtechnologies have triggered a very strong activity in the fields of millimeter-wave and now terahertz systems for wireless communications, radar and imaging. Cost-effective, efficient and reconfigurable antennas are often key-enabling technologies in such systems.
The first part of this presentation will cover the main developments of CEA-LETI on transmitarray antennas in frequency bands from 10 to 90 GHz with several prototypes of passive and reconfigurable arrays with beamsteering / beamforming / beamswitching capabilities. Characterization and integration solutions with active T/R modules will be discussed as well. The second part of the talk will present our activities on THz imaging with the development of terahertz detectors and cameras for emerging applications in industry (non-destructive control, spectro-imaging), biomedicine, instrumentation, and security.

ABSTRACT: Developing high data-rate wireless networks is of paramount importance to meet the growing demand of mobile services. To this end, millimeter-wave (mmW) System-on-Chip (SoC) approach in CMOS technology was extensively developed for the deployment of Gb/s wireless systems like WiGig at 60 GHz (up to 7 Gb/s). With the upcoming transition to 5G standard, large bandwidths (BWs) are now required to provide data rates higher than 10 Gb/s. MM-wave and Sub-THz frequency bands are strongly considered since BWs of several 10s of GHz are easily accessible.
Experimental 100 Gb/s wireless links using III-V photonic technology have been demonstrated above 200 GHz. Indeed, photonic transmitters feature naturally higher BWs (>50 GHz) than solid-state transmitters. However, either if a solid-state or a photonic based-link is employed to reach the aforementioned high-data rates, broadband efficient integrated Antenna-in-Package (AiP) are needed either as stand-alone antennas for short communication links or as antenna-sources of a larger quasi-optical radiator for long-distance communication links (>100m). Significant advantages of this approach are high-volume manufacturing capability and high electronics integration level, both of which result in lower associated costs. This presentation will discuss antenna-system performance already obtained using organic packaging technologies and 3D-printed quasi-optical antenna-solutions from 60 to 240GHz with point-to-point transmission link demonstration.
More Information.. 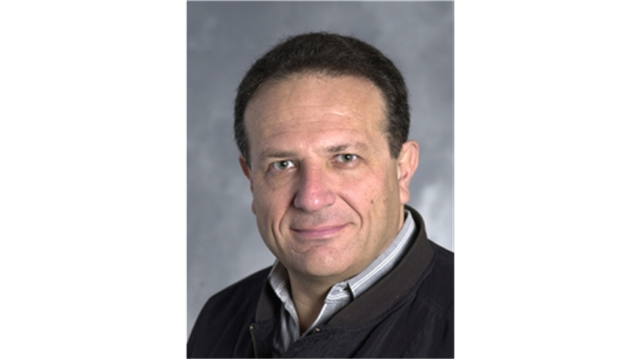 Heat engine efficiency is limited by the Carnot bound. However, Scully et al. [Science 299, 862(2003)] bypassed this bound by allowing for extra heat input, and hence a higher hot-bath temperature, via coherence in the working fluid. In recent years, squeezed thermal baths have been claimed to yield extra heat input and hence surpass the Carnot bound [Rossnagel et al., PRL 112, 030602 (2014)]. However, the latter claim is unfounded, since squeezed baths transfer not just heat but also work to the working fluid, as shown by us [Gelbwaser-Klimovsky et al., NJP 18, 083012 (2016)]. Consequently, such engines are no longer heat engines but more like mechanical engines, and hence the Carnot bound is irrelevant to them. We have recently formulated a universal theory of any quantum or classical machines, fueled by arbitrary heat and work reservoirs [W. Niedenzu et al., Nature Commun. (2017)], which shows that what counts for maximal efficiency is the minimal loss of energy to the cold bath, which may be completely different from a Carnot bound if the baths are non-thermal. The crucial feature that allows for maximal work and power is maximized non-passivity (ergotropy) of the working fluid and/or the piston, as shown by us lately for a heat engine whose piston is squeezed by a pump [A. Ghosh et al., PNAS 2017]. Analogous considerations apply to cooling / refrigeration performance. More Information..