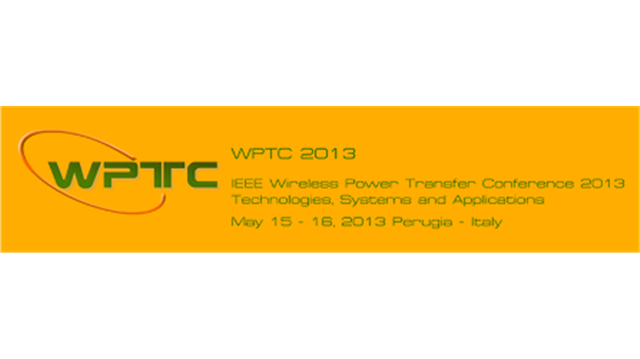 Since 2010, after Qi standard of an inductive coupling wireless power transmission was established, WPT related technologies experienced a great growth: wireless charging products of a mobile phone with Qi standard are manufactured and sold in US and Japan in 2011. Some car manufacturers have started to invest in the resonant coupling WPT in 2011. In Japan, a commercial rectenna, rectifying antenna for a receiver of microwave power transmission, is produced in 2011. A new technical committee (TC), MTT‐26, for the field of wireless energy/power transmission, energy harvesting/conversion to wireless transfer and the related technologies was officially launched in June MTT ADCOM/TCC meeting during Microwave Week 2011 at Baltimore. The second IEEE MTT‐S International Microwave Workshop Series (IMWS) on Innovative Wireless Power Transmission: Technologies, Systems, and Applications (IMWS‐IWPT2012) was successfully finished with 60 technical papers presented and 138 attendees at Kyoto, Japan, in May 2012.
As a result of this success and interest, IEEE‐MTT Society decided to transform this event in a permanent conference representative of MTT scientific community activity in the field. 2013 event, still stimulated and supported by TC‐MTT‐26 and endorsed by TC‐MTT‐24 (RFID‐Technologies), will be held for the first time in Europe, with the name: Wireless Power Transfer Conference (WPTC), hosted by the University of Perugia, Italy.
More Information..