Past Events From IT Branch – Porto

Talk - Clock synchronisation in CPSs, an example where security and safety meet each other

Abstract:
Cyber-physical systems (CPSs) are coming where computational and physical capabilities are tightly connected, such a combination allowing different interactions with humans and open up new application areas, such as autonomous vehicles. The nature of such system is heterogeneous including a combination of wired and wireless communications. One more trend nowadays is interconnecting systems and use benefits of their cooperation, such as remote control from a fog or data storage in a cloud.
In such circumstances security of heterogeneous cyber-physical systems becomes a paramount to address, as nowadays system interconnections and heterogeneity open up new vulnerabilities and impose new threats. One of the most critical properties of such systems is related to timing. The majority of them has real-time requirements and follows some kind of
schedule. For event triggered communications, data freshness can be base on its timestamp and consequently to judge about data validity nodes need to interpret the timestamp based on its own time. Messages transactions have deadlines even for non-critical applications, as after some point in time the carried information looses its value. To be able to cope with such deadlines, network participants need to share the same notion of time, i.e., be synchronized. It makes clock synchronization a common essential asset for the vast majority of CPSs. There are several broadly used standards for establishing and maintaining clock synchronization in
CPSs and most of them do not have the necessary level of protection or do not have any security solutions at all. Therefore, rotecting clock synchronization can be considered as an important step on the way to securing heterogeneous CPSs. However, even when the cause of a clock synchronisation breach comes from the security domain, it has direct implications on system safety. If a node in the unsynchronized state cannot propagate timely alarm messages, it causes a failure. Clock synchronization protection influences the safety of CPSs, as considering malicious causes for system hazards changes their probabilities to occur.
Moreover, assurance with respect to predictable communications can be called a missing piece to consider in safety assurance. To sum up, clock synchronization is an excellent example of safety and security overlapping each other to consider and that is what we will do in this talk.
Short bio:
Elena Lisova is a PhD student in the Data Communication group at Mälardalen University, Västerås, Sweden. Elena received her B.Sc. and M.Sc. degrees in Radio Engineering from Saint-Petersburg Polytechnic University, Russia in 2010 and 2012 respectively. In 2014 Elena has started her PhD studies at Mälardalen University. In 2016 she defended her Licentiate thesis entitled "Securing Clock Synchronization in Industrial Heterogeneous Networks". Elena participated in the European Project RetNet, within which she had several research visits and collaborations with the Austrian company TTTech specialising on the TT-Ethernet technology. Elena’s research topic includes network communications, security of timing properties in communications and particularly of clock
synchronization, safety and security analyses overlapping. More Information.. 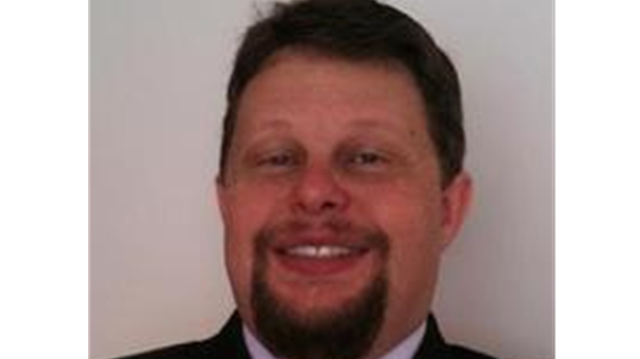 This talk will address the potential for collaboration between the Federal University of Itajubá (UNIFEI), FEUP and IT in the field of communications for robotics. UNIFEI is one of the most prestigious and reputable Engineering universities in Brazil. It stands out for being a pioneer in teaching Mechanical and Electrical Engineering, and it is considered the first Brazilian technological university.
The talk will briefly introduce several projects already developed in the robotics area and supervised by the speaker such as:
- ROSRemote, using ROS on cloud to access robot remotely
- Learning eficient communication of sensory data for IoT applications
- Embedded real-time systems with ROS 2
- Hybrid coordination architecture for MRS using cloud computing and distributed systems
- Utility analysis in MRTA
- Deep learning for multi-robot SLAM
- Real-time ensemble-based tracker with Kalman Filter