Seminar - Measurements not restricted by the Heisenberg uncertainty principle 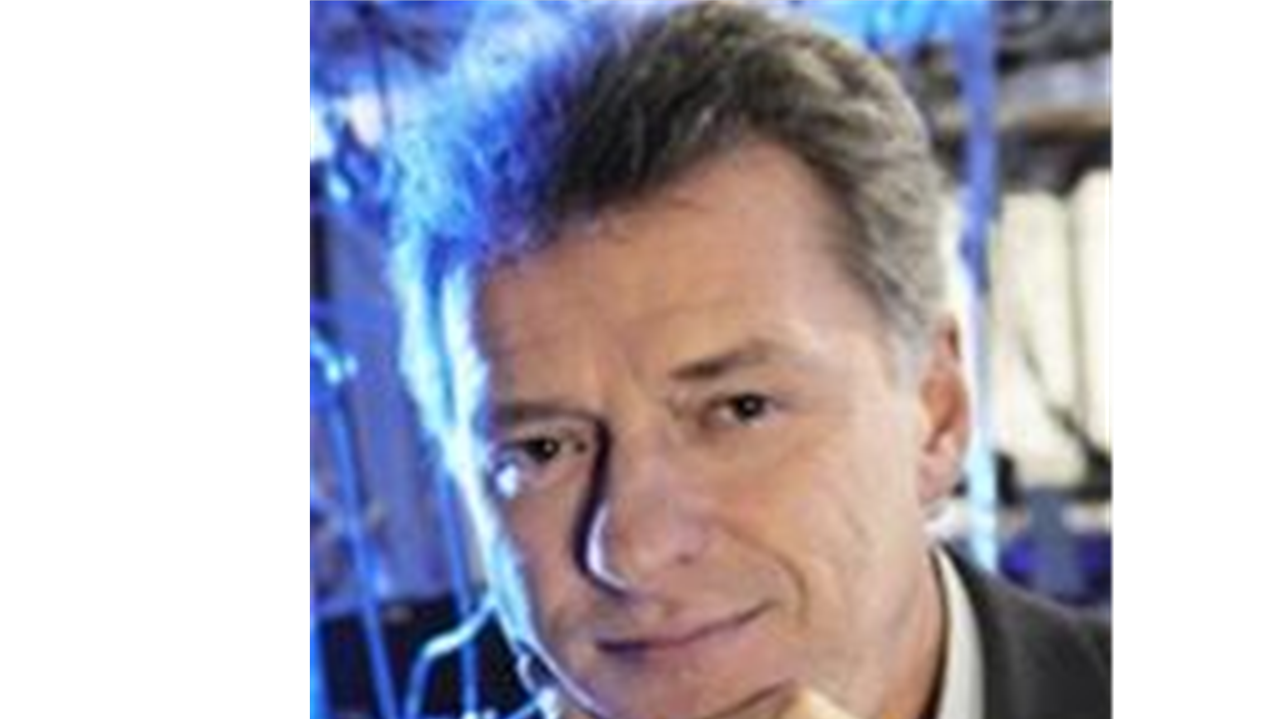 Continuous observation of an oscillator results in quantum back-action, which limits the knowledge acquired by the measurement. A careful balance between the information obtained and the back-action disturbance leads to the standard quantum limit of precision. This limit can be surpassed by a measurement with strength modulated at twice the oscillator frequency, resulting in a squeezed state of the oscillator motion, as proposed decades ago by Braginsky and colleagues. We have recently implemented such a measurement experimentally using a collective spin of an atomic ensemble precessing in a magnetic field as an oscillator [1]. The oscillator initially prepared nearly in the ground state is stroboscopically coupled to an optical mode of a cavity. A measurement of the output light results in a 2.2 dB squeezed state of the oscillator. The demonstrated spin-squeezed state of 108 atoms with an angular spin variance of 8 10-10 rad2 allowed us to achieve 150 femtoT/ Hz magnetic field sensitivity.

An even more striking notion is the back-action evasion in both quadratures for the continuous measurement on a mechanical oscillator entangled with the atomic spin oscillator [2]. Such measurement does not violate quantum mechanics, but still provides a way to detect disturbances on the oscillator trajectory which are way below those set by the standard Heisenberg uncertainty bound by using a negative mass reference system [3]. Experimental demonstration of this ABATE (Atomic Back-action Eater) principle will be discussed.